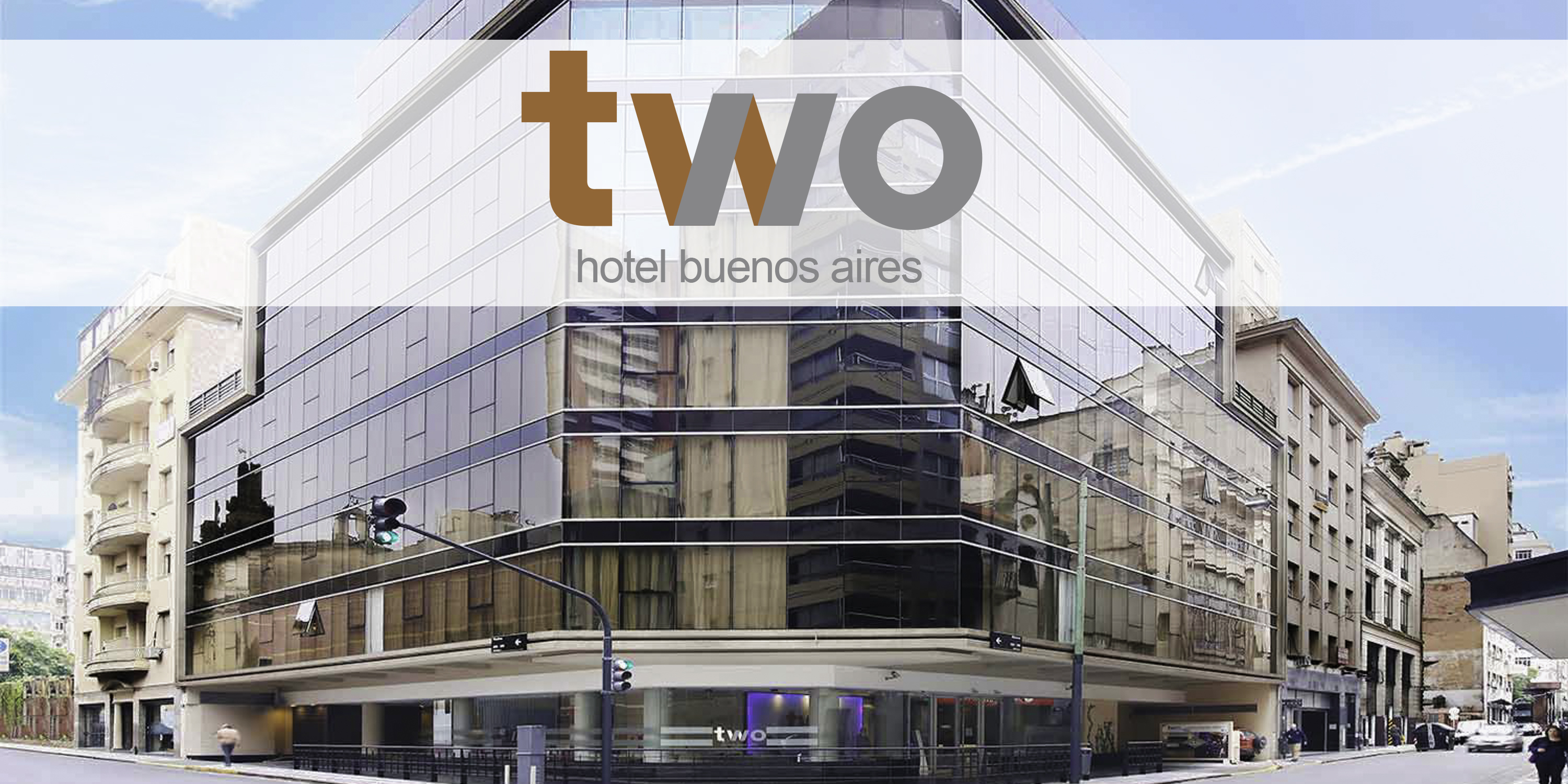 * Passengers residing abroad, presenting their passport / ID and paying by credit card from abroad, will be exempt from paying the VAT tax (21%) on the accommodation.

Two Hotel is located in San Telmo, 35 km from the International Airport Ministro Pistarini – Ezeiza and near Puerto Madero. The hotel is 10 blocks away from the Pontifical Catholic University of Argentina (UCA), approximately a 15-minute walk. 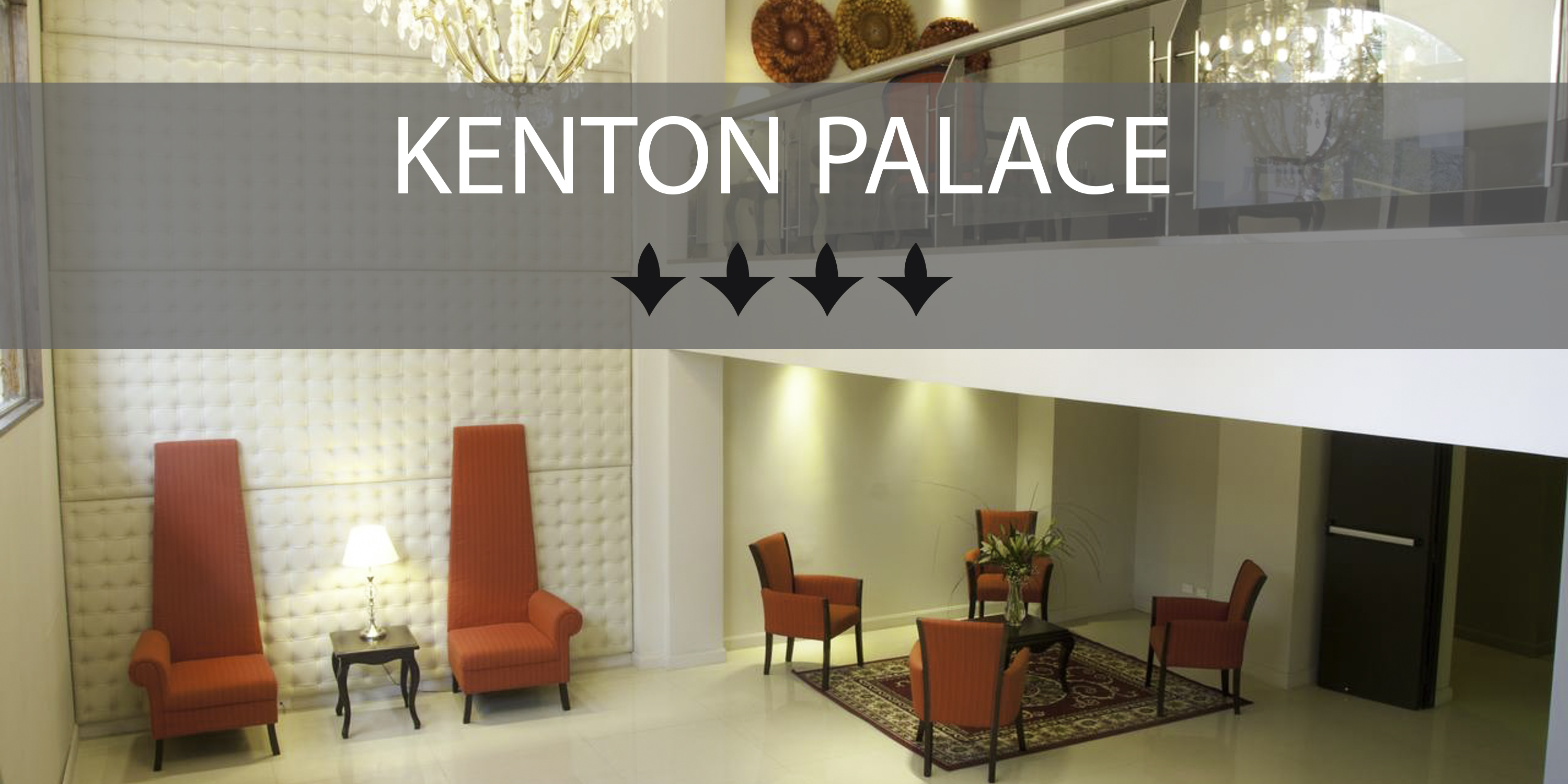 * Passengers residing abroad, presenting their passport / ID and paying by credit card from abroad, will be exempt from paying the VAT tax (21%) on the accommodation.

Kenton Palace Hotel is located in San Telmo, 35 km from the International Airport Ministro Pistarini – Ezeiza and near Puerto Madero. The hotel is six blocks away from the Pontifical Catholic University of Argentina (UCA), approximately a 10.minute walk.

Promo code: EVENTO WISC
The promo is available: THIS INFO WILL BE UPDATED

ABOUT THE CITY AND ARGENTINA

The City of Buenos Aires is the largest urban conglomerate of Argentina, one of the most populated areas of South America, and among the 20 largest cities in the world. Along with São Paulo and Mexico City, Buenos Aires is one of the three Latin American cities of alpha category, according to the study of the Globalization and World Cities (GaWC) Research Network. The City of Buenos Aires ranks among the cities with the highest quality of life in Latin America, and its per capita income puts it in the top three in this category in the region. Buenos Aires is worldwide known for its strong cultural contrasts, which come out in the varied architecture present in historical buildings, monuments, museums, theatres and open areas. The different neighborhoods offer a variety of shades that forge the cosmopolitan and busy spirit of the city. 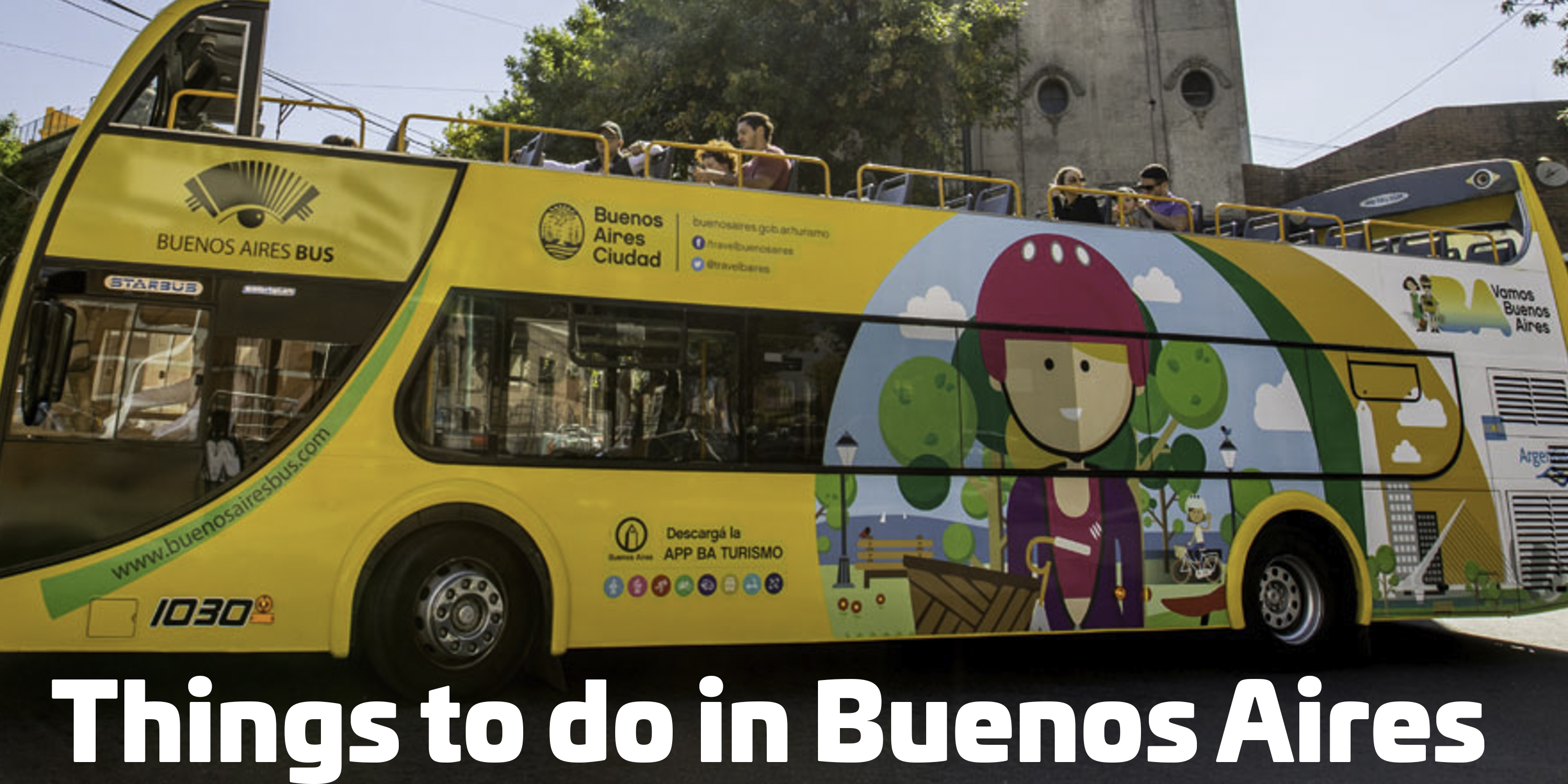 Argentina encompasses immense plains, deserts, tundra, and forests, as well as tall mountains, rivers, and thousands of miles of ocean shoreline. The country’s highlights include Patagonia, the Perito Moreno glacier, Ushuaia, the North-West region, and the Iguazú Falls. 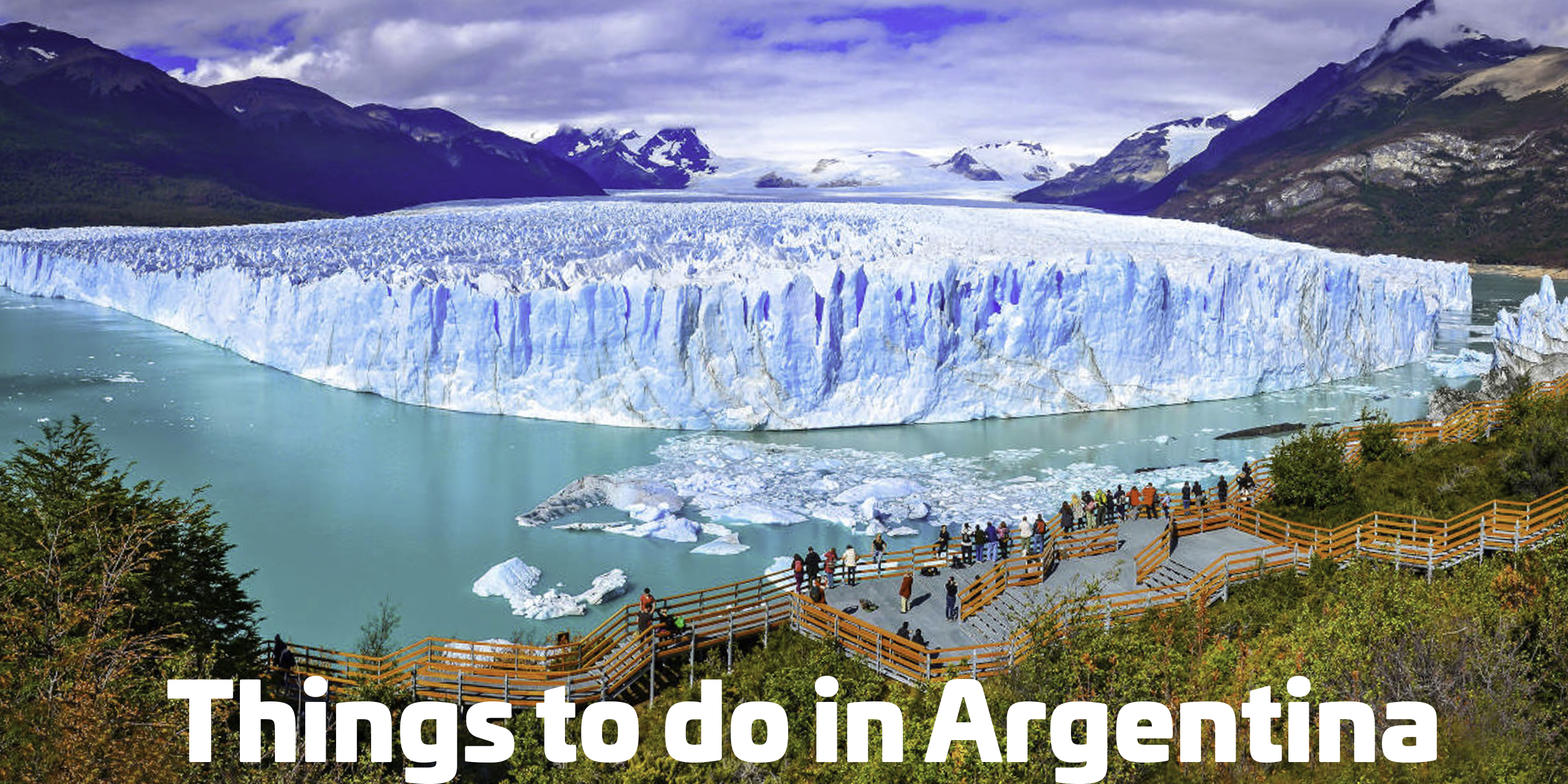 Buenos Aires is well-connected and easy to reach, and is served by three airports:

• Ministro Pistarini International Airport, Ezeiza (EZE): The largest airport in Argentina is located in Ezeiza, 32km (20 miles) from the centre of Buenos Aires city. Most long-haul international flights arrive and depart from here, along with some domestic and regional flights. The journey from the airport to the city centre takes about 50 minutes.

• Jorge Newbery Airport, known as Aeroparque (AEP): Located in the city itself, in the Palermo neighbourhood, this airport is within 25 minutes of the main hotels in Buenos Aires. It serves mainly domestic flights and flights to neighbouring countries.

Taxis are readily available at all three airports. Private transfers can be booked in advance or on arrival. Tienda León runs private buses from Ezeiza airport to its base in Puerto Madero, in the centre of Buenos Aires city. All three airports are served by public bus lines. However, we do not recommend the use of public transport from the International Airport at Ezeiza.

There is also a train station at El Palomar. Note that services can be crowded at peak times and there is little space for luggage. You'll need a SUBE travel card to use the bus or train (or subway in town). These are available from authorised stockists. We recommend using the app "BA Cómo Llego" to check how to arrive to your destination by public transport. 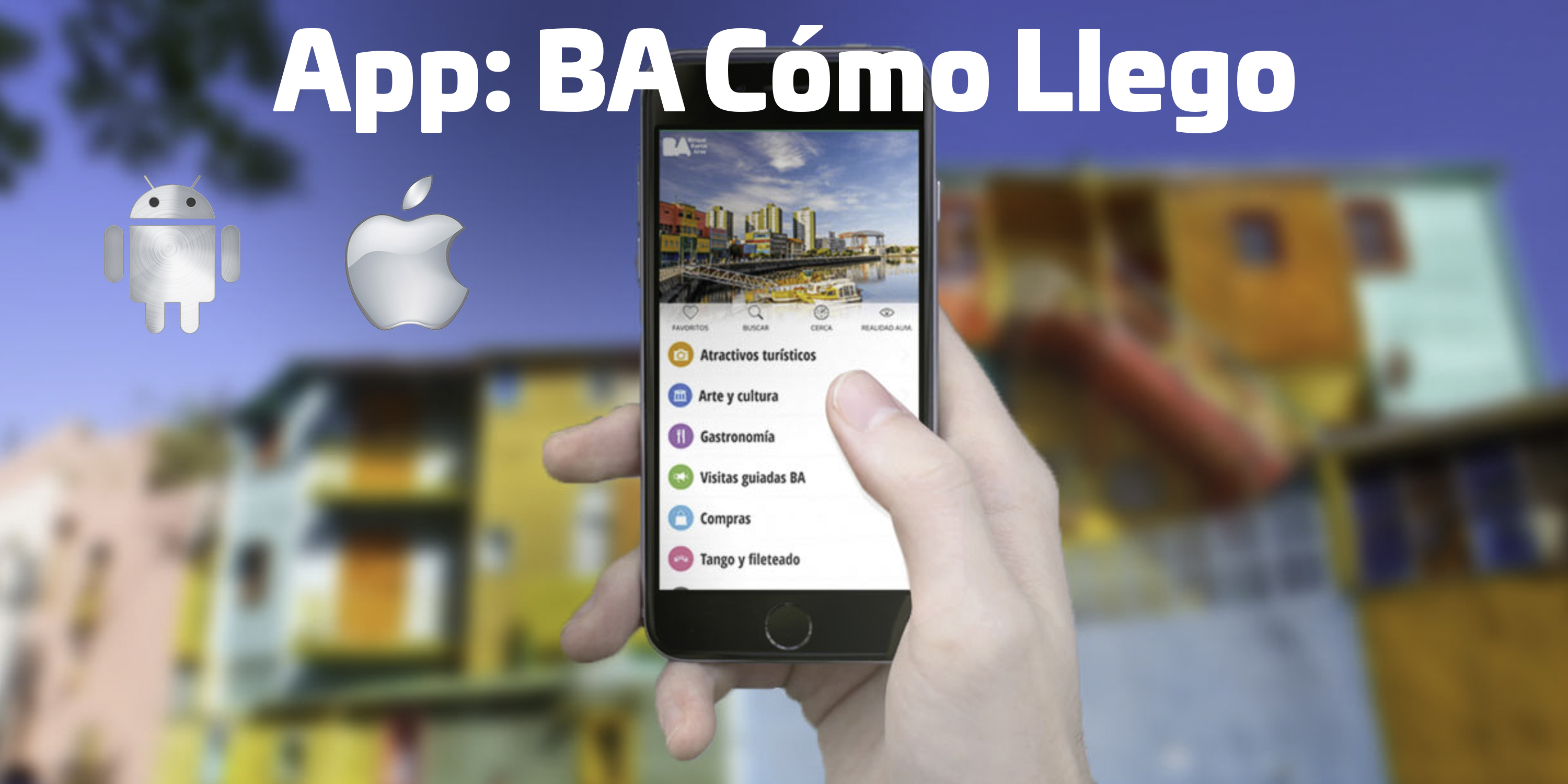 The conference will be held at the Pontifical Catholic University of Argentina (Universidad Católica Argentina - UCA). UCA is located in Puerto Madero, the largest urban renewal project in the city of Buenos Aires, its youngest neighborhood, and a major gastronomic and business hub. In the same style of its surroundings, UCA boasts a Campus built on four recycled docks in the former port of the city. Visitors can enjoy the finest hotels and restaurants close to the Conference venue, a walk by the river and several attractions nearby, including monuments and museums.

Founded in 1958, the Catholic University of Argentina offers its students a unique academic experience in a privileged setting. UCA expands its international and local ties to provide students with the best conditions for the development of their full potential, to become integral persons and solid professionals, with strong academic credentials and ready to make the best of themselves in the service of the common good. With over 20,000 students, and over 800 international students per year, UCA has a wide range of programmes and ranked 1st among Argentine private universities and 10th in Latin America according to the QS World University Rankings 2020. The School of Political Sciences of UCA was founded in 1965 as a graduate school. Nowadays, UCA has a Department of Political Science and International Relations with undergraduate and graduate programmes.

Puerto Madero is well-known as the safest neighbourhood of Buenos Aires. However, common incidents affecting foreign and local tourists are not uncommon and visitors should be alert to muggers, pickpockets, scam artists, and purse-snatchers. Political and social and demonstrations take place frequently, often without warning but also without violence. 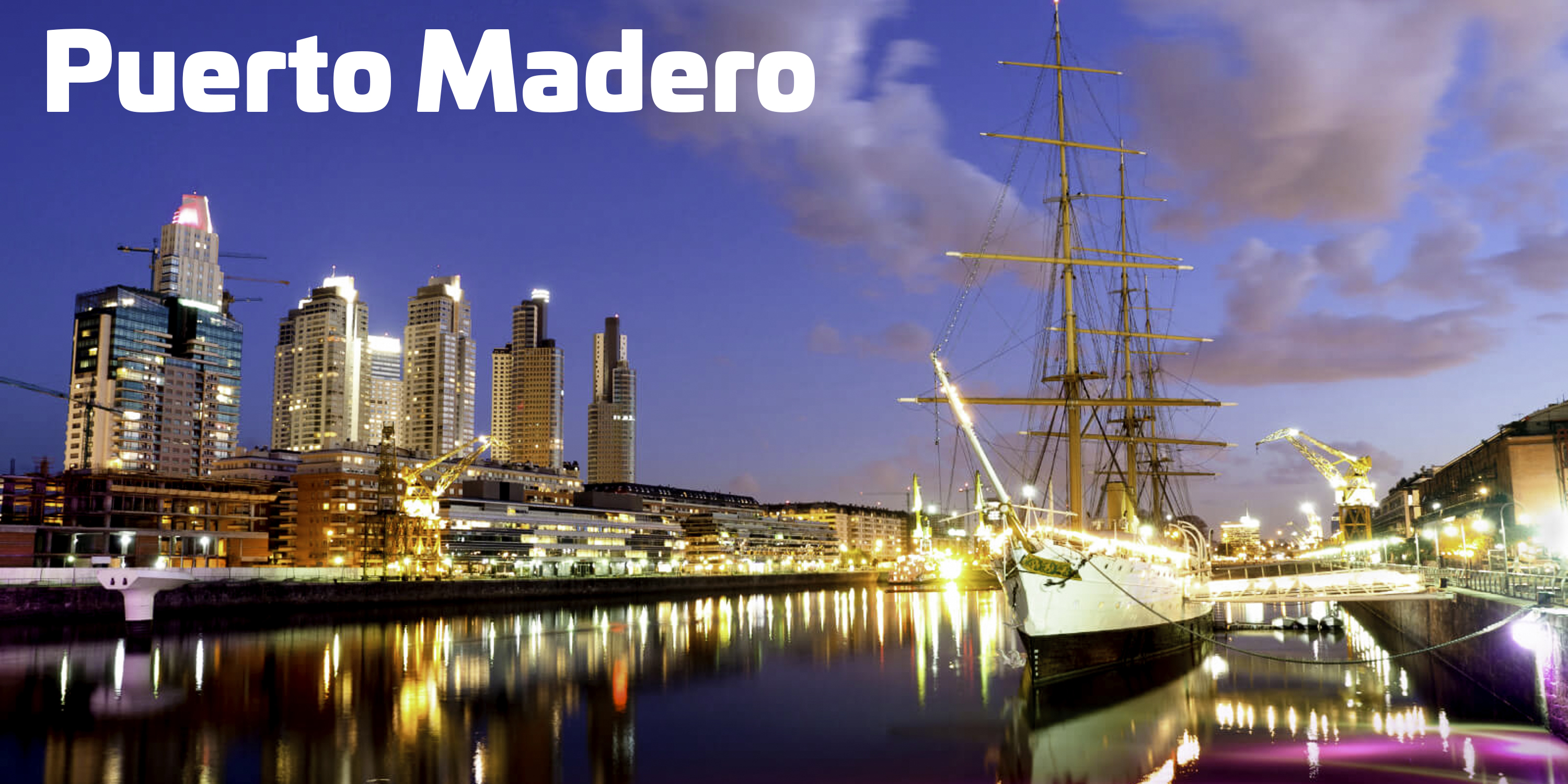